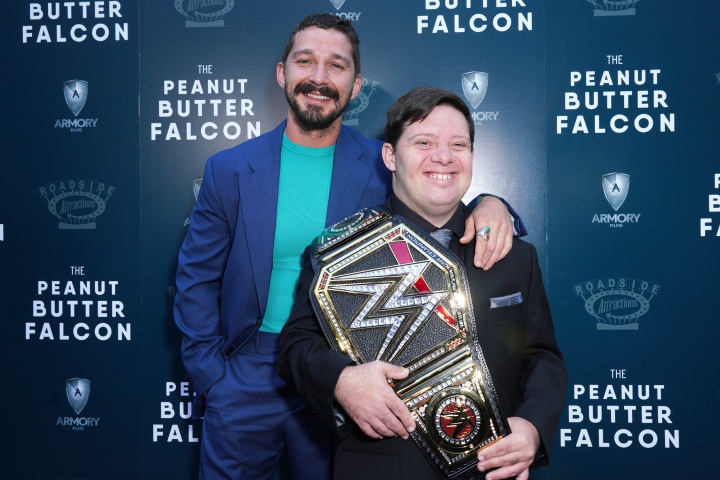 Sitting with both a critic and audience rating above 95% on Rotten Tomatoes at the time of this writing, Peanut Butter Falcon is an indie success. People are raving about the film being simple, yet special. On the surface, it’s hard to describe it in a way that will capture its essence correctly, but we’ll see how close I can get.

Any time I see Shia Labeouf on-screen I get excited. I became a fan of his acting when he was on Even Stevens and knew he was destined for great things. This was solidified when he did a movie called Tru Confessions. In that film he played a young man with special needs and this role solidified his destiny for me. Seeing him in Peanut Butter Falcon alongside Zack Gottsagen, a young man with Down Syndrome who truly is the heart of this movie, brought back those feelings and really elevated the experience for me.

Peanut Butter Falcon is a modern day Tom and Huck with a ton of charm, great humor, and an odd grouping that comes together beautifully over the course of the film.

Peanut Butter Falcon wastes no time getting to its story. Shia Labeouf plays Tyler. He’s a crappy fisherman who is on his way nowhere and keeps making trouble for himself down at the docks. At the same time we have Zak. He’s a young man with downs syndrome who is stuck at an old folks home in this same small, coastal North Carolina town. Along with his roommate he plans a late night escape and winds up having to hide at the docks.

When Tyler takes his trouble with the guys to the next level, he jumps on a boat to get away and unknowingly takes Zak with him. This begins their adventure but it does get off to a very rocky start. Tyler initially tries to drop Zak off with people so he can skip town in peace but when that doesn’t work out he decides they can travel together.

Over the course of the film, Tyler and Zak learn more and more about each other and escape a few hairy situations before Eleanor, played by Dakota Johnson (Fifty Shades of Grey,) catches up to them to take Zak back to the nursing home. The adventure doesn’t end there though and I can’t say much more without spoiling the movie. 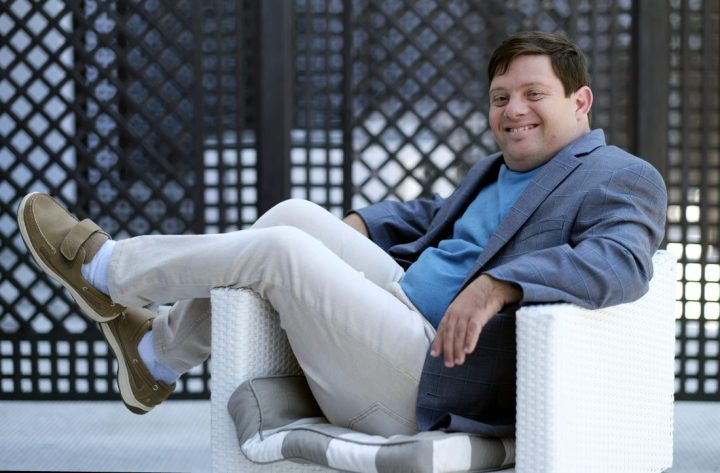 What makes it special?

The short answer is Zach’s performance. In interviews Shia has talked about how Zach made him listen on set more than he ever has before. He also talked about how Zach was able to make scenes where he would have been “acting” way more organic and authentic. This comes across beautifully on-screen as Zach seems to be in his element for the entirety of the film. This works in the fun moments especially but then works in the serious moments also.

In the film, Zak escapes from the nursing home because he knows he doesn’t belong there. He has been watching videos of his favorite wrestler, The Salt Water Redneck (Thomas Haden Church), and wants to go to his wrestling school. The way this story line plays out is a treat and I don’t want to say much more about it.

Having a sister with special needs definitely made this movie hit home for me. Yes, Zak being in the nursing home is inappropriate, but there really is no better place for him in this rural area. While this situation in itself is not relatable, the fact that there are people out there in this situation is difficult to think about. Secondarily, the fact that Zak has been roughing it with Tyler shows how much he is truly capable of doing on his own and this part of the movie is handled amazingly also.

This doesn’t have a ton to do with the movie and I probably shouldn’t include it but it’s my website so I do what I want. Among the many supporting stars I saw a familiar face (or familiar tats at first.) Recently having said that Yelawolf’s album “Trunk Muzik 3” might be my favorite thus far this year, I was definitely surprised to see him in this movie. He doesn’t say much but he has several scenes as one of the guys chasing down Tyler for what he did at the docks. It’s only his second real acting role (he did an episode of Single Ladies back in 2011) but I hope that it’s not his last.

With indie movies of this nature I always worry. They typically don’t have happy endings and this one had several ways it could go wrong throughout. However I don’t feel like it’s spoiling it to say that this one was truly a feel-good movie and that is refreshing these days. That’s not to say everything ends perfectly for everyone, but we at least end on a positive note.

Peanut Butter Falcon is a fun movie throughout. If you enjoy pure movies with a lot of heart and not a ton of money then you’ll love this one.