Recently, while stuck on an airplane, I went ahead and gave Rattlesnake a shot. I hadn’t heard great things about it but I was bored and I’m willing to work with horror movies more than other genres when it comes to quality. Rattlesnake felt like something that was safe to watch in public without spoiling anything for people or creating awkward moments.

The synopsis is straight to the point. A woman (Carmen Ejogo, Selma) whose daughter gets bit by a rattlesnake makes a deal with a stranger to save her daughter’s life. She doesn’t realize it at the time but to pay back her debt she needs to take someone’s life. A soul for a soul.

It’s not a complicated concept and the journey in the story revolves around this perfectly normal woman trying to figure out how to become a killer in order to save her daughter’s life.

To get to a point where we can accept her going along with these rules we have to establish a few things. For one, she has to have a reason for not just taking her daughter to the hospital. There are several reasons. The first is that she is in the middle of nowhere, having taken a detour to avoid traffic. The second is that her car has a flat tire so she can’t just ride off and hope to find one. Lastly, her cell phone stopped working at some point on this desert detour so she can’t call 9-1-1.

The viewer immediately knows something is off about the mysterious stranger but we’re talking about a woman who is panicking because her daughter was just bitten by a deadly rattlesnake. Her brain isn’t going to be firing at all cylinders in this situation.

From there we have her initial reaction to the terms. She doesn’t just accept them. She doesn’t take the person who delivers this information seriously and is appalled by the suggestion. That changes when the person shows that they can reverse the healing that was performed on her daughter. Now it becomes serious, and acceptable enough for me to continue the movie.

Though Rattlesnake doesn’t waste a ton of time setting up the story, it does allow the character to ease into her task. She doesn’t just pick up a gun and start looking for a target, she initially tries to take the easy way out. Both morally and in the amount of effort that was going to be required. I did appreciate how she slowly got around to pursuing the dramatic murder option and choosing her victim.

Movies where normal people become cold blooded killers in an instance annoy me. 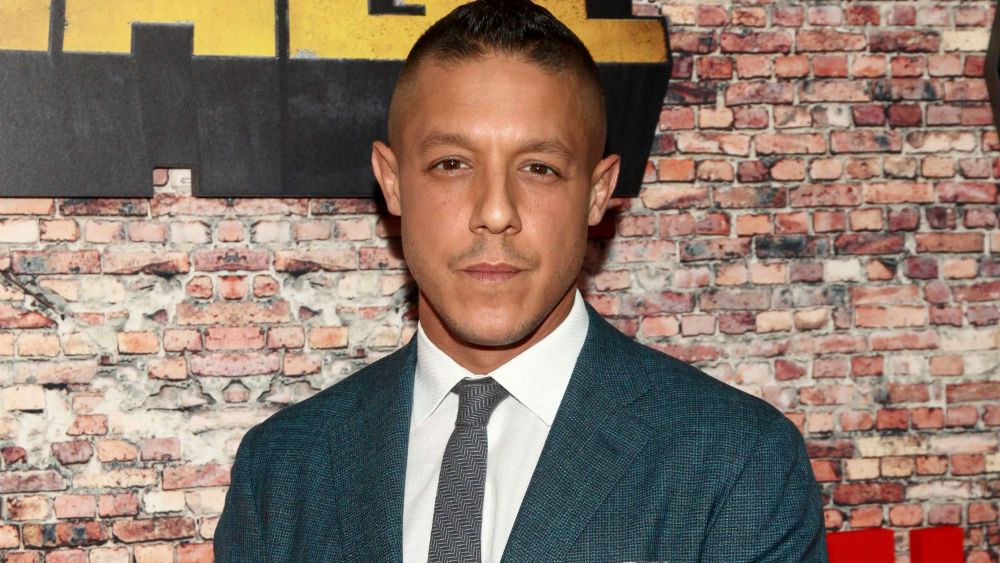 Where it fell short

When Theo Rossi’s character comes into play things get interesting. It’s immediately clear that he’s going to be her target and there is a clear reason why. Getting to the attempt is, again, handled very realistically which I appreciated. However, when she finally has him (and we have even more reason to not value his life), the movie starts to overthink things.

People hate when villains give speeches and allow the hero to escape and in this case our main character does this with her potential victim. It’s annoying and plays out the way it should have because of how poorly it was handled by Ejogo’s character. Rossi’s character escapes and now our girl is running out of time.

Things get desperate at the end and I’ll stop there to avoid spoiling it. I’ll just say they went a long way to get to their final solution.

Rattlesnake is a fine movie to watch when you have nothing else to watch. There’s not a lot to discuss when it’s over but there are some good tense moments and some good horror moments as well. You also do go on a bit of a ride with Ejogo’s character as she tries to work through her predicament. I mostly just didn’t like being toyed with at the end. 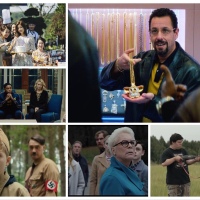