Remember when the first Avengers movie came out seven years ago and it felt like the greatest cinematic event of all-time? It feels like so long ago and we’ve come a long way. From the many characters we’ve been introduced to since then to the improved CGI and costumes, the MCU of Avengers: Endgame is much larger than it was back then.

We have now reached the culmination of 11 years worth of films. Time really does fly but when you go back and look at those early movies you can see how much the universe has grown and changed.

I really don’t want to say too much because I don’t plan to use this space to prepare you for the ride you’re about to go on, but more to confirm that you must get on that ride and you will not be disappointed… by anything.

That’s it. (If you’re unfamiliar with my review format, I typically give an “elevator review” early in the post to get my quick thoughts off for those that don’t need a long review. It’s what I’d tell you if we got on the elevator and you asked me about the movie.)

How was the action?

To be honest, while this was an action movie, for long stretches of Avengers: Endgame I didn’t even care much about the fights. There are some very epic fight moments throughout the film for sure. Many that people will be talking about for a long time, but the movie did not put its weight on them heavily. It truly felt like all things were in perfect balance.

How much fan service was there?

A TON! Between character interactions and call backs there were a ton of moments that will have you whispering “do you remember when _____!” to your neighbor. I went with my sister and at one point she was missing so many of these moments that she said that she thinks she must be forgetting 90% of the movies as soon as she leaves the theater. Again, it has been 11 years worth so I can’t be too hard on her.

There was one moment I wasn’t completely sure about myself and had to google after the movie ended and when I figured it out it just made the movie that much more perfect.

How was the pace?

The movie is 3 hours long but I didn’t feel them at all. The idea of checking my watch did not cross my mind. The idea of having to use the bathroom didn’t exist. There are no wasted moments and yet it didn’t feel rushed either. 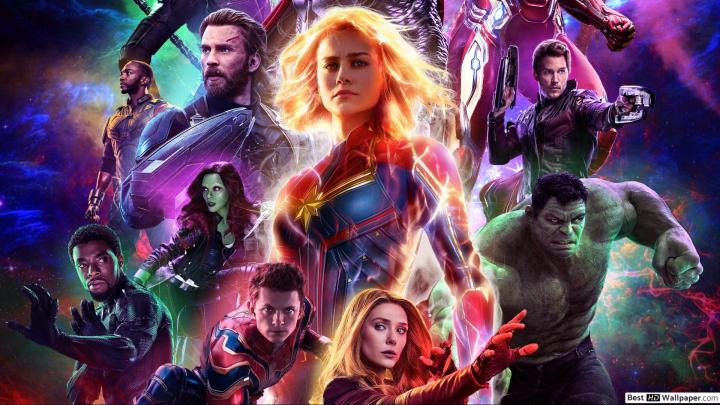 Did everyone get a chance to shine?

YES! I was not disappointed about any character’s camera time. I don’t know how they did it but it felt like everyone got appropriate burn. Almost every character has at least one “moment” whether it was an action or words, if you’re a fan of any one character you won’t be upset. This was my biggest concern going in honestly and I was pleased at how masterfully they pulled this off.

Any character that you could maybe question screen-time on, in the grand scheme of things you have to understand why the decision was made.

Like I said at the start. This movie was actually perfect. I need to see it a few more times and will but I have zero complaints. It was shocking, unpredictable, big, loud, funny, nostalgic, intense, dark, all of it.

Even more beautifully, it left the MCU in a great place. With Marvel regaining the rights to many of its characters (heroes and villains) the next phases of the Marvel Cinematic Universe has amazing potential. I’m happy to be a fan. We are all lucky to be able to witness the massive scale of the artistry at play here.

PS: If I said too much feel free to yell at me.

PPS: If you have any questions hit me on twitter.

PPPS: There are no post or mid-credit’s scenes. You just have to let the movie marinate. 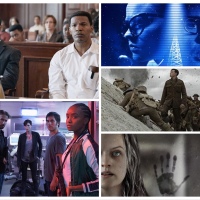 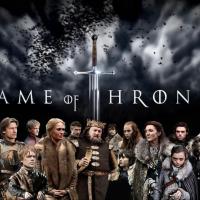 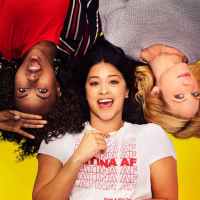