If you want the full report then you’ll have to listen to the podcast. You can do so without an account at the Anchor link.

However, if you prefer your content in written format, you can read my notes below.

Keys to the series for the Mavs 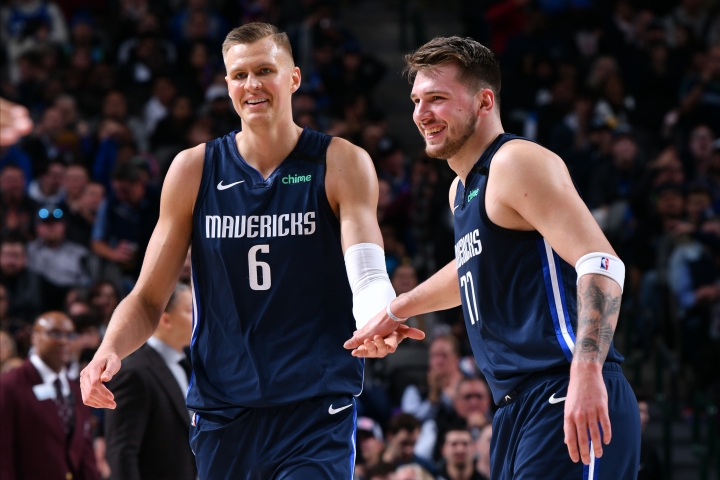 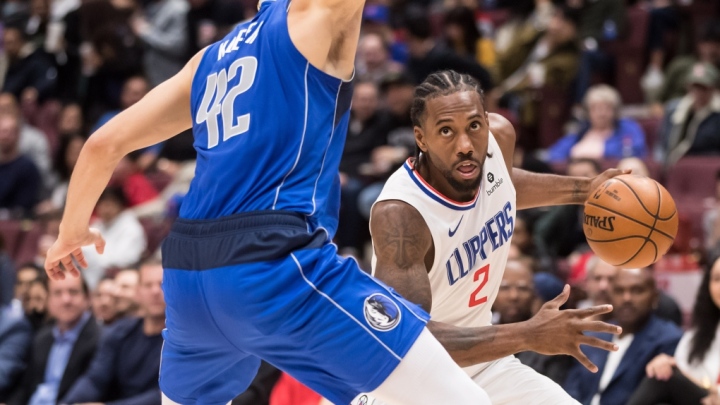 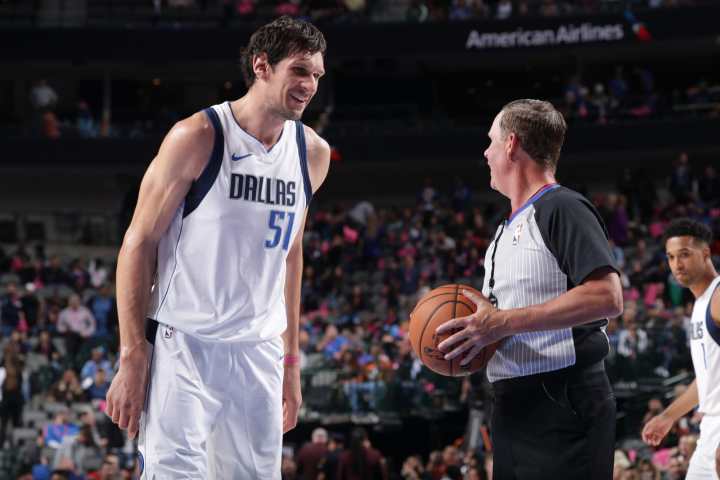 My defense of Boban

In the closest game we’ve had against the Clippers, Boban had 12 and 7 with 2 blocks after Powell went down. He played 16 minutes and was in at the start of two runs that the Mavs went on in that game.

In the last game, Bobi started and had 2 points, 4 boards, and 1 block. There was a lot of talk about Zubac destroying him in those 5 minutes but the game was tied at that time. I challenge anyone to tell me who did a better job against Zubac but I won’t hold my breath because the answer is absolutely no one. KP was hooping in that game and came out at a minus 4. Every other starter was -19 or more. 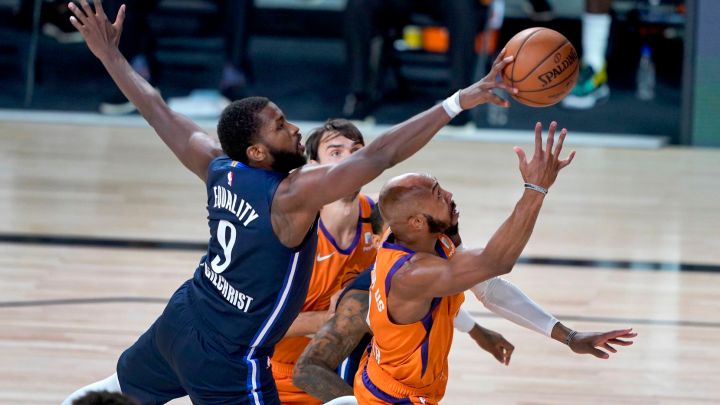 Whoever is hotter between Seth and THJ

This is about the future. We have to see who works with KP and Luka for the long haul and who is expendable. 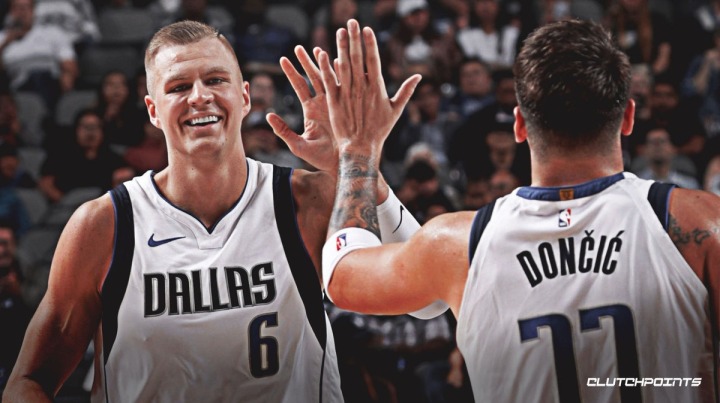 We lose a lot of games in the middle. Yes, we end games poorly but the middle of the game is where our lack of depth inside is exploited and we give up even more easy points than usual. By mixing in MKG and Boban the hope would be to stop some of that bleeding.

The most important thing in this series is that it is Luka and KP’s first taste of the real NBA. Regular season stardom and accolades are great but if you don’t do it on the big stage, none of that matters. I’m excited to see both of them get a taste of basketball at the highest level that it is played.

I believe we can steal a game or two if we make the right moves and I’ll be watching Rick’s rotations closely. If you agree, disagree, or are indifferent sound off on twitter @Bibscorner.

PS: Before I added this last section, Grammarly was telling me that my tone in this piece was “worried.” lol After the final paragraph it changed to primarily formal, but also still worried and with a dash of confidence. 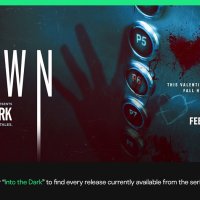