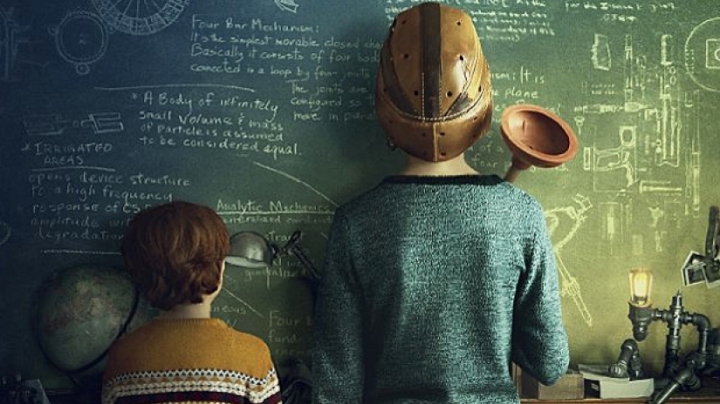 (By Focus Features): Sometimes things are not always what they seem, especially in the small suburban town where the Carpenter family lives. Single suburban mother Susan Carpenter works as a waitress at a diner, alongside feisty family friend Sheila. Her Younger son Peter is a playful 8-year-old. Taking care of everyone and everything in his own unique way is Susan’s older son Henry, age 11. Protector to his adoring younger brother and tireless supporter of his often self-doubting mother – and, through investments, of the family as a whole – Henry blazes through the days like a comet. Susan discovers that the family next door, which includes Henry’s kind classmate Christina, has a dangerous secret – and that Henry has devised a surprising plan to help. As his brainstormed rescue plan for Christina takes shape in thrilling ways, Susan finds herself at the center of it.

The Book of Henry was an interesting movie. It was not what I expected at all but that was a good thing. Early on in the movie I got a “Pay it Forward” vibe and that is probably the best comparison I could give. It was an emotional movie but does have some fun elements sprinkled in. It’s a good one-time watch. 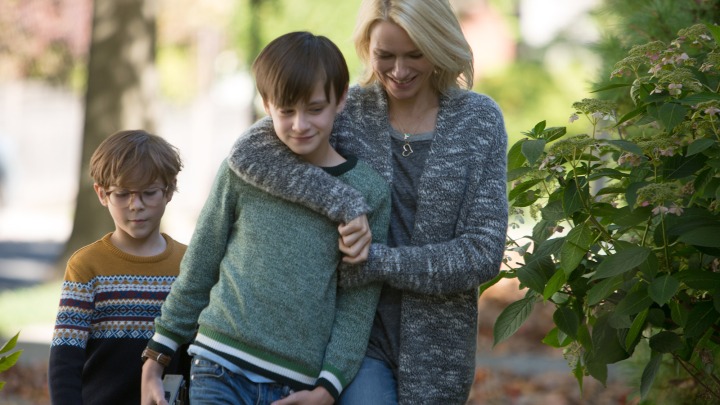 Within the first 5-10 minutes of the movie I was reminded of a favorite pre-teen movie of mine “Pay it Forward.” A kid, wise beyond his years, trying to make the world a better place. While there are definitely similarities in that regard, the story still feels very fresh and very unique. Henry’s goals are not written out for everyone to see but it is clear that he is out to take care of those closest to him. Starting with his mom and little brother but then branching out to include his neighbor Christina once he realizes that she is in trouble.

The kid genius angle is not new but I appreciated the way it was handled in this film as well. It never felt forced and the kid wasn’t just smart for the sake of being smart. He was doing everything that he could to help his mom support the family while also making sure his little brother was ok. He combined adult tasks like managing the finances with kid tasks like building contraptions to entertain his little brother. Now there was some unnecessary language (big words) but again, it felt natural. For people he could tell didn’t catch what he was saying he quickly reworded what he said without coming off as smug or looking down on people. I actually liked the kid in this story.

I am doing my best to avoid spoilers but I definitely appreciated the shift in focus for the latter half of the film. Seeing the family from the little brother and then the mom’s perspectives gave a full grasp of the entirety of what was happening on the screen. The mom angle in particular was special because it touched on the doubts that parents naturally have about the job they are doing raising their kids. The movie definitely has  a touching message. 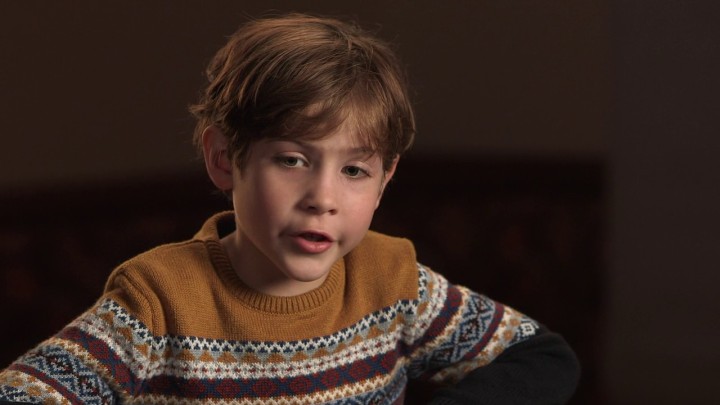 I’m still mad he wasn’t nominated for an Oscar for “Room” but Jacob Tremblay was great again in this film. I really hope the kid survives his upcoming awkward phase and comes out strong on the other side because he’s amazing right now at 10 years old.  Although, honestly, it could just be the innocent vibe he naturally gives off that I’m blinded by. He was very believable as the little brother of a kid genius and their relationship felt real.

Naomi Watts was great as the mother in this movie as well. She’s the typical self-doubting parent but she is very in-tune with her boys. It’s very hard to really talk about what I liked about her performance without giving away the movie but watching her handle the emotional roller coaster and seeing how she comes out in the end was the best aspect of the movie in all honesty. 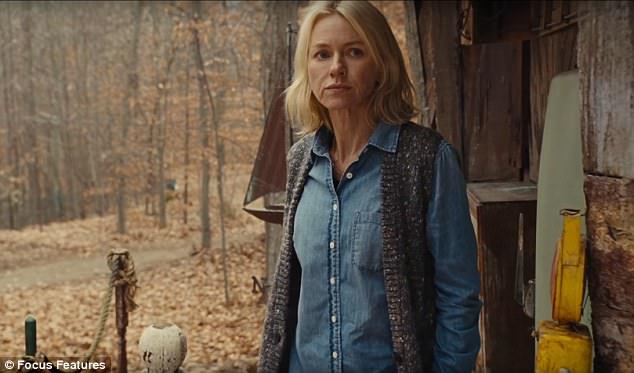 It’s really tough to say without giving away the movie but the latter half (3rd?) of the movie asks you to accept that the mother is blindly following the orders of the son even when those orders are to the most extreme of all extremes. I’d have liked to see her wrestle with the issue a bit more. Now with that said it does end up paying off nicely which salvaged the movie for me.

I enjoyed the movie. There are fun moments and there are dark moments but overall it was an enjoyable film. I’m going to give it an “I ain’t mad at it” on the Bib Scale but I’m surprised at how poorly the critics rated it on Rotten Tomatoes. The average viewer rating (67% approval with an average of 3.6 stars out of 5) is about where I’d put it myself. I wouldn’t go out of my way to recommend it to someone but if you are interested I’d say it’s worth a watch when it hits Redbox or Netflix. 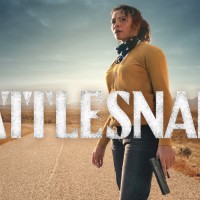 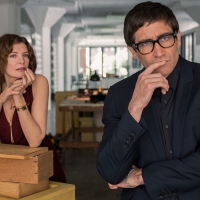 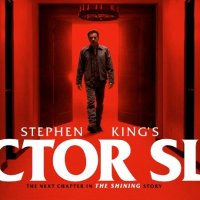 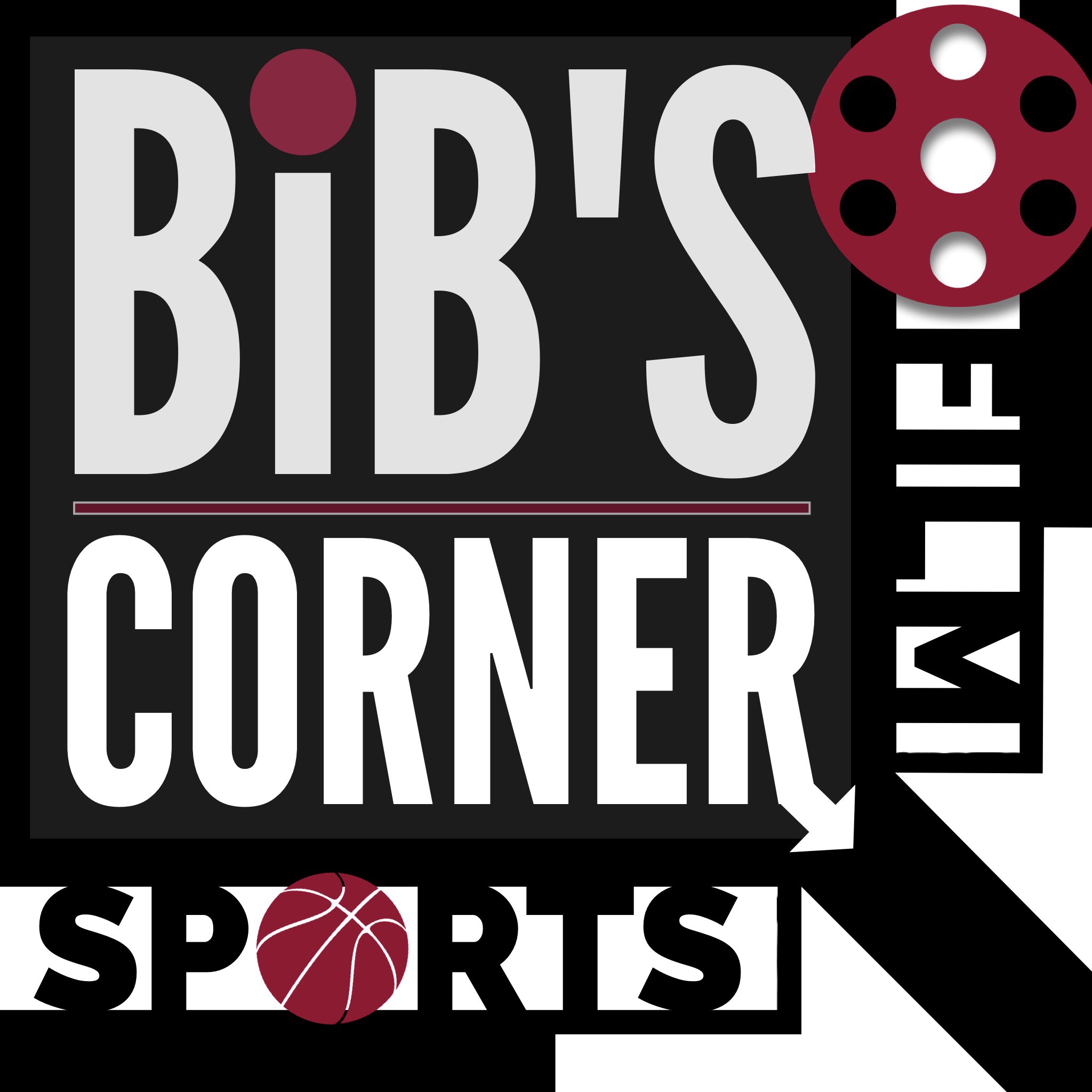