Season Ended: Swept by the Warriors in the Western Conference Finals 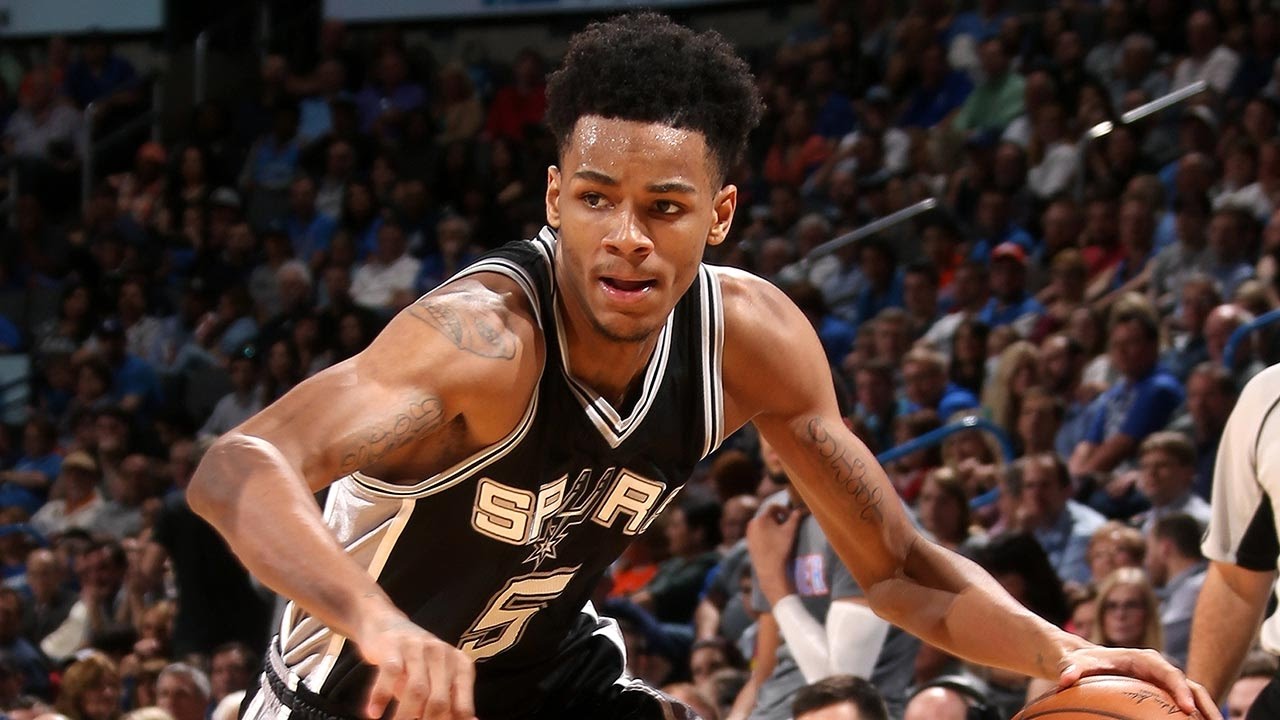 Tony Parker and Kawhi Injuries – Tony Parker suffered a devastating injury last season and is projected to be out another 3 – 4 months. This means that the combination of Dejounte Murray and Patty Mills will be holding down the PG spot for the majority of the year. Meanwhile, Kawhi has yet to practice with the team and did not appear in the preseason as he’s dealing with a quad injury. The expectation would be that he’s going to miss some time to start the year as well. Every game will count in the West this year so Pop will need to work his magic early and often to keep this team afloat.

LaMarcus Aldridge Trade Request? – During the offseason it came out that Lamarcus Aldridge was not happy in San Antonio and more specifically was not happy with the style of play. The expectation was that he’d be traded but that has not yet happened and those comments seem to have been swept under the rug. With that said a trade possibility that I floated was an Aldridge for Marc Gasol one. The Grizzlies could play with more pace and the Spurs could continue to grind (not to mention putting the Gasol brothers back together) if that were to go down. We’ll see if the Aldridge problems come back up here soon.