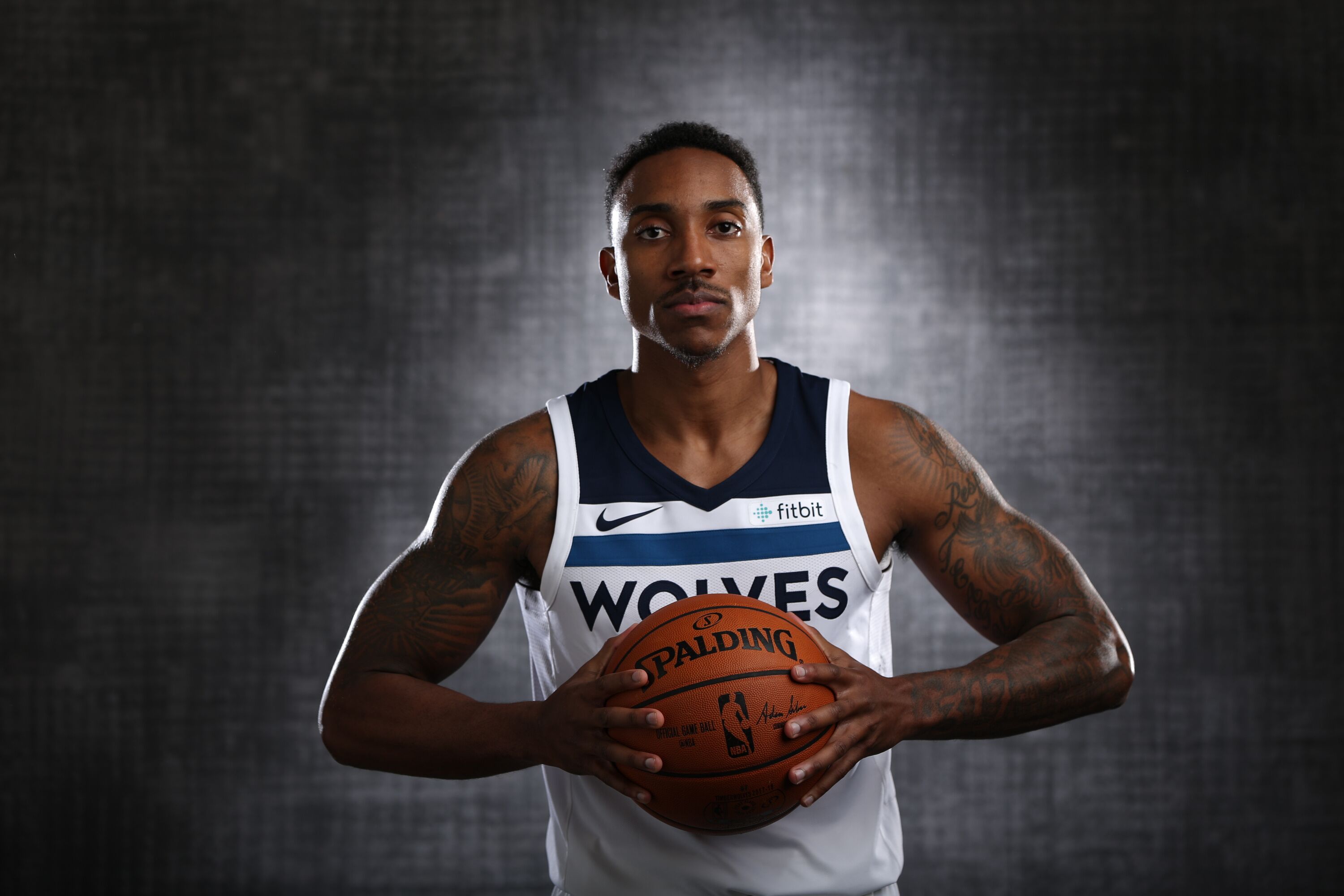 Jimmy Butler Trade – After it was made clear that the Bulls were looking to deal Jimmy Butler the Wolves immediately emerged as a major suitor. They finally pulled the trigger on a deal that was good for both sides and reunited Jimmy with Tom Thibodeau. Butler brings his playoff experience as well as his toughness to this Wolves team and immensely boosts their profile in the gauntlet that will be the West this year.

Perfect Free Agency Pickups – After landing Butler, the Wolves went on to add Jeff Teague to replace Rubio, Taj Gibson to give them a veteran big up front, and Jamal Crawford to give them a veteran scorer off the bench. These additions are perfect for the type of team that Thibodeau wants to run and further boosts their chances to compete this year.