Season Ended: Lost in the Eastern Conference Finals to the Cavs in 5

Kyrie Irving Trade – After seeming like they would never pull the trigger on a trade unless they could truly rob another franchise the Celtics finally did. There are people who question THIS being the deal that they needed to hold out for (Isaiah and Kyrie’s stats are almost identical) and they sent Jae Crowder, Ante Zizic, and the valuable Nets pick with Isaiah to Cleveland. However, there are others who said that Kyrie is a Superstar where Isaiah is a notch below. Regardless, we will see if Kyrie can get this Celtics team over the hump.

Gordon Hayward Signing – Kyrie will not be alone on this mission however. Prior to the Kyrie trade the Celtics were able to lure Gordon Hayward to come East. Gordon was torn between his unfinished business in Utah and his unfinished business with Brad Stevens, his college coach at Butler. In the end he chose Stevens. The memory of the missed half-court shot that would have won them an NCAA title was just too powerful. Now, with Kyrie in place these two will try to get to the mountaintop together. 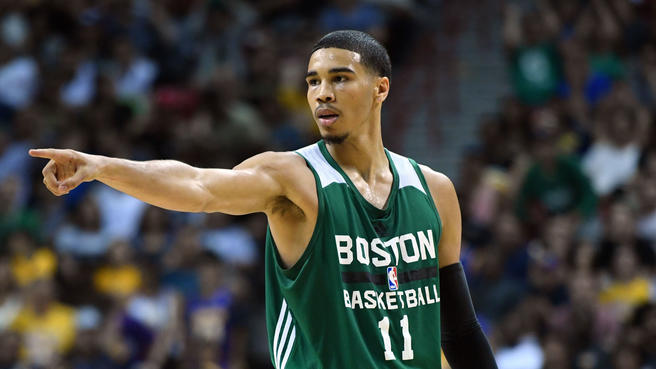 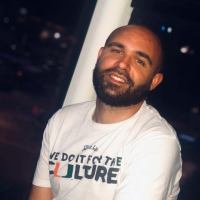